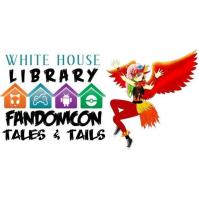 The White House Library Fandomcon is a one-day event full of all things fantasy, sci-fi, comics, gaming, anime, and more. Our theme is Oceans of Possibilities. We will have activities for all ages such as: escape rooms, crafts, video games, vendors and more. We hope to see you there and make sure to wear a costume. 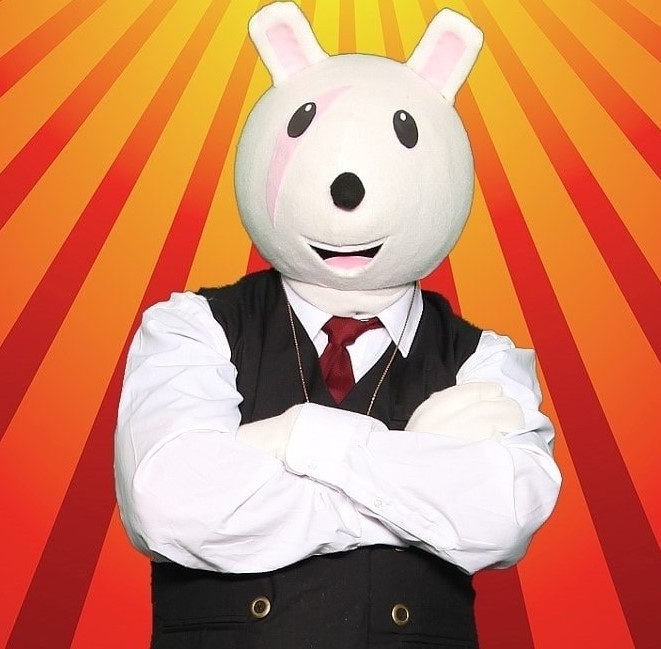 Derek Gilbreath is a cosplayer, prop builder and puppet maker. Some of his works includes a life-size weeping angel from Dr. Who, Nezu from My Hero Academia, and more. He will be doing a panel of prop/puppet making. 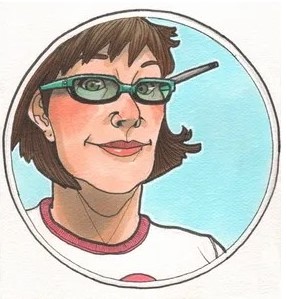 Janet K. Lee is an illustrator who made her debut in 2010 by co-creating “Return of the Dapper Men” with writer Jim McCann. Lee went on to illustrate the Marvel Comics adaptations of two of Jane Austen’s novels, “Emma” and “Northanger Abbey” as well as six other books and anthologies including “Sea Sirens”, and its sequel "Sky Island" published by Viking. She will be doing a panel on world building and monster/character creation. 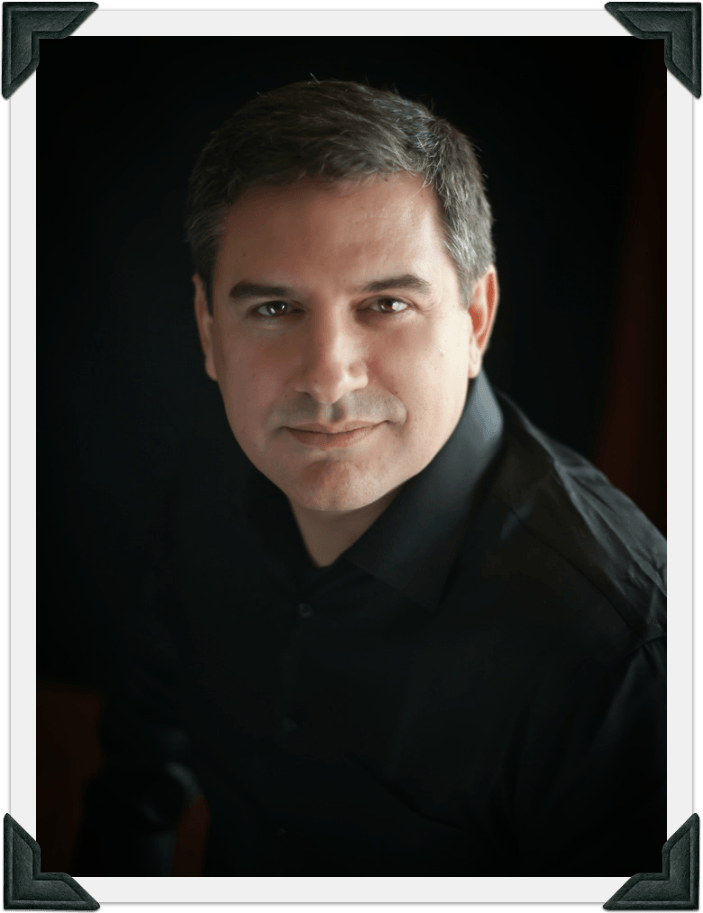 Writer Terry Maggert is a science fiction/fantasy writer and form history teacher at Vol. State Community College. Terry has written 31 novels and counting. He will be doing a presentation on sea myths and legends such as mermaids, sea creatures, Atlantis, and more. 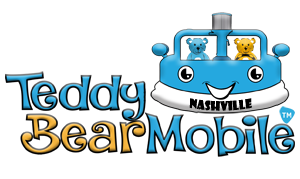 Teddy Bear Mobile brings the fun of building your own stuffed animal to your party or event. Stop by and purchase your own furry friend to stuff and take home. 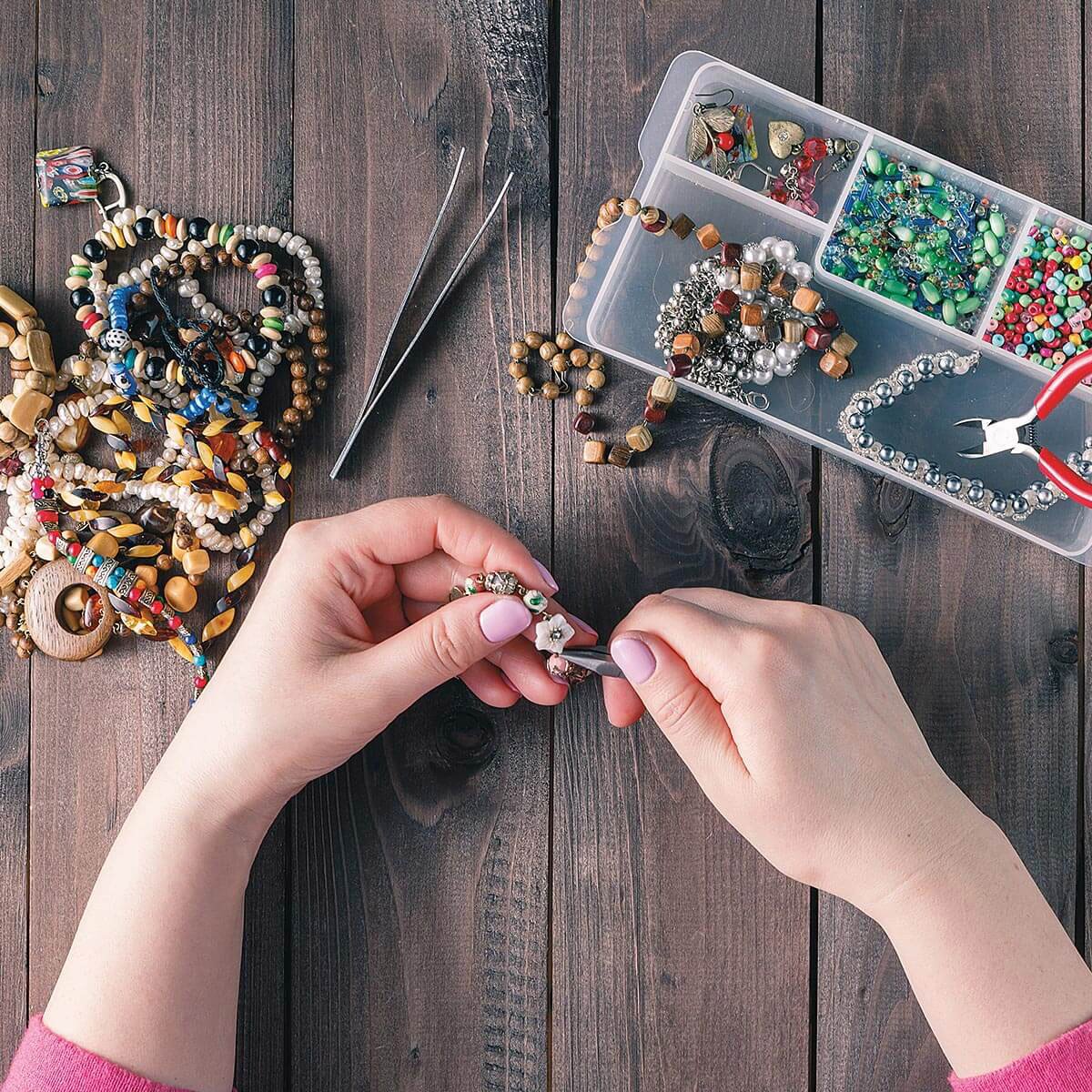 Becky Smallwood is a local jewelry maker. She will be doing a jewelry making class. All supplies to make your piece will be provided. Cara Dunning has worked as a Caricature Artist for 13 years at Walt Disney in Orlando and as an illustrator in Chicago for 7 years. She will be here doing caricature pictures. 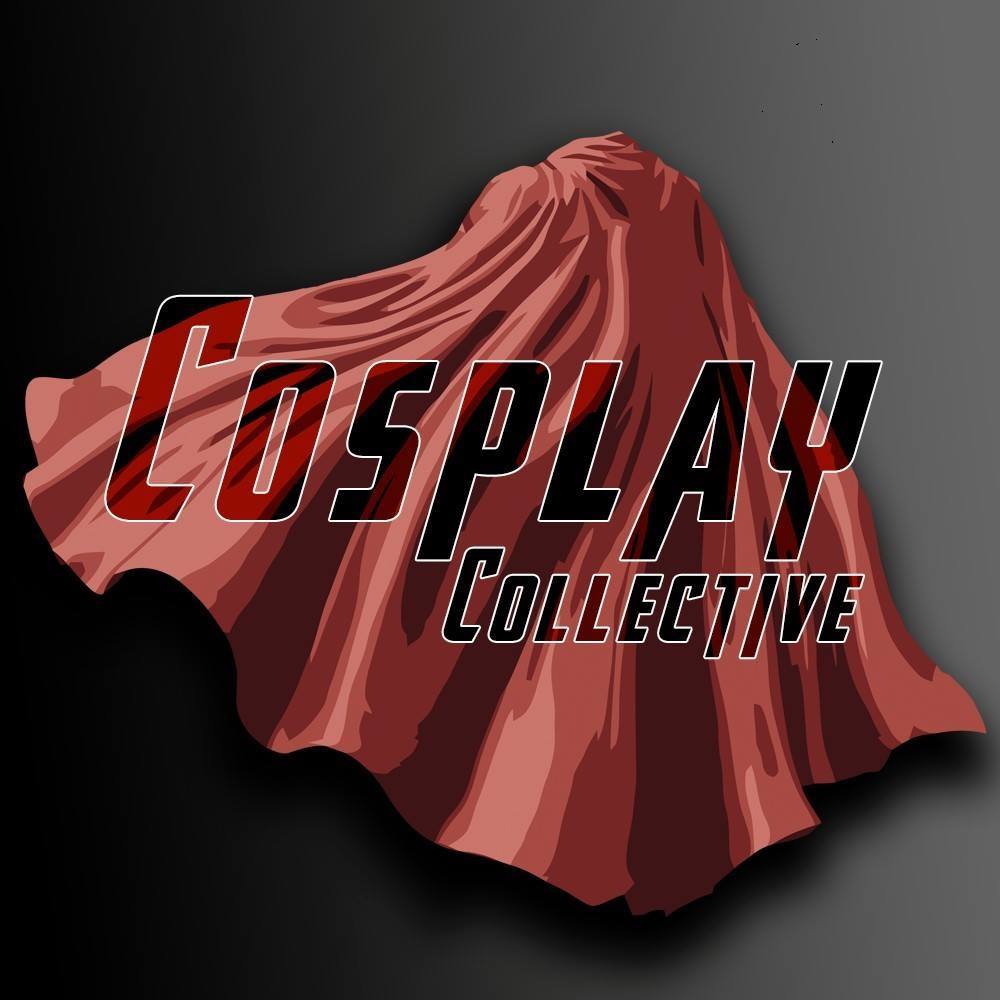 Cosplay Collective is conceived and led by Dee Volpe and Nancy Arch. We are a local Nashville (and surrounding area) Non-Profit that supports the community and volunteer to appear at charity events, children's hospitals, nursing homes, libraries and many other places. We also provide cosplay repair at conventions throughout the southeast. Presenting panels and workshops at cons and local establishments for those interested.

The Cumberland Astronomical Society will not only have some great information about our solar system, but will also a sun telescope if the weather is nice. 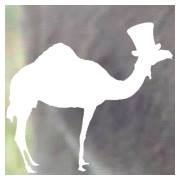 Party Animal Petting Zoo will be bringing a wide range of animals to pet from kangaroos to camels to sheep and pigs. You won’t want to miss see some farm and exotic animals. Mecha is the live action role playing (LARP) group that meets at the city park every Saturday. They will teach you the rules of a LARP battle, let you test out some foam weapons and even have some quests for you to complete. 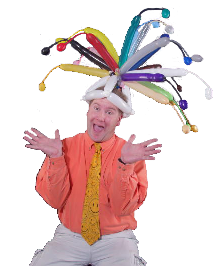 Sean the Balloon Twister will be here making balloon animals or hats and he might even tell a few jokes too. So be sure to stop by and see his work. 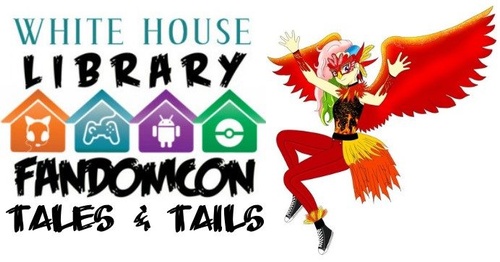